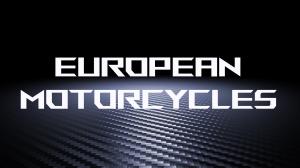 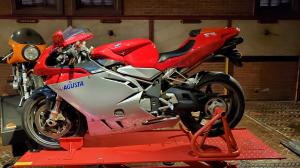 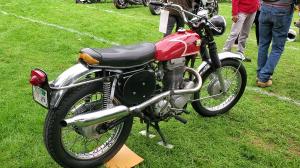 Matchless, A classic British motorcycle as featured in a video on the European Motorcycles TV Channel on the Roku platform.

Seeing these classic European Motorcycles, that many of us enjoyed in our youth, once again is a wonderful journey down memory lane. The craftsmanship and beauty of engineering is a sight to behold.”
— Angus MacGregor

Read more »
Posted by RCN Worldwide Media at 10:39 AM No comments:

His comprehensive knowledge of the retail commerce space and track record of leading winning teams is a major asset to our company and our clients.”
— James Urbati

Read more »
Posted by RCN America Network at 11:37 AM No comments: 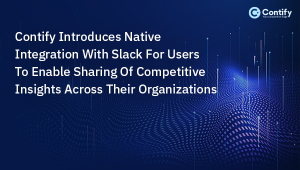 Integration with Slack adds another channel for intelligence professionals to share their work and inspire collaboration across marketing, sales, customer success, product, and leadership teams.”
— Mohit Bhakuni, CEO and Founder

VERMONT, WILLISTON, USA, December 14, 2022 /EINPresswire.com/ -- Contify, the market and competitive intelligence platform for all business functions, recently announced its integration with Slack, the instant messaging community and collaboration platform. This native integration with Slack is designed to enable its users to easily access market and competitive intel using tools they work with every day.The two-way integration allows Contify’s users to share intelligence from the M&CI platform to the relevant Slack channels along with an

Read more »
Posted by RCN America Network at 11:35 AM No comments:

MONTPELIER, VT, UNITED STATES, December 13, 2022 /EINPresswire.com/ -- National Life Group employees, directors, and retirees donated over $350,000 to more than 435 organizations across the globe through the annual “Share the Good” program, in which the National Life Group Foundation matches gifts up to $2,000 during the month of November, making the overall amount given, more than $700,000.Three hundred seventy-two employees, directors, and retirees made pledges this

Read more »
Posted by RCN America Network at 11:32 AM No comments:

Today is the beginning of Hunger Action Month in Vermont. The COVID-19 pandemic caused food insecurity to reach record-high levels in Vermont, and with recent inflation, Vermonters continue to struggle to keep food on the table.

In recognition of September as Hunger Action Month, the Attorney

MANCHESTER, NH, UNITED STATES, September 1, 2022 /EINPresswire.com/ -- New Hampshire-based Expedience Software is proud to announce that it has received a Women-Owned Business Certification from the Women's Business Enterprise National Council (WBENC). The certification is a significant achievement in this women-owned, women-led company's ongoing commitment to being an industry leader in diversity, equity, and inclusion.This certification sets Expedience apart from other organizations as the

HAMPTON, NH, UNITED SATES, September 1, 2022 /EINPresswire.com/ -- Inc. magazine recently revealed that Sleepnet is No. 2384 on its annual Inc. 5000 list, a prestigious ranking of the fastest-growing private companies in America. The list represents a one-of-a-kind look at the most successful companies within the economy’s most dynamic segment - its independent businesses. Facebook, Chobani, Under Armour, Microsoft, Patagonia, and many other well-known names gained their first national exposure as honorees.In addition to ranking No. 2,384 on the Inc. 5000 list, Sleepnet Corporation 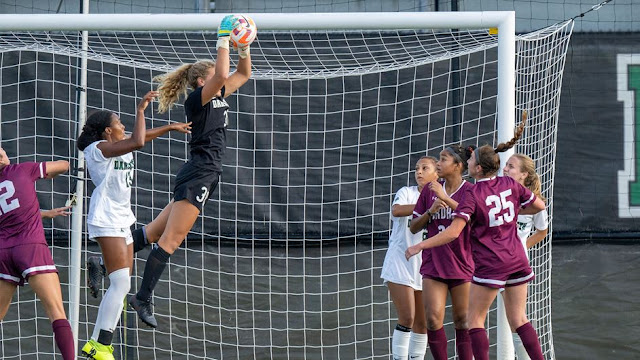 FAIRFIELD, Conn. – The Dartmouth women's soccer team continued their strong start to the season as they defeated Sacred Heart, 2-0, in nonconference action on Sunday afternoon at Park Avenue Field. Dartmouth improves to 2-0 while Sacred Heart drops to 1-2. "Excited again for our first win on the road and having a good transition from the Friday to 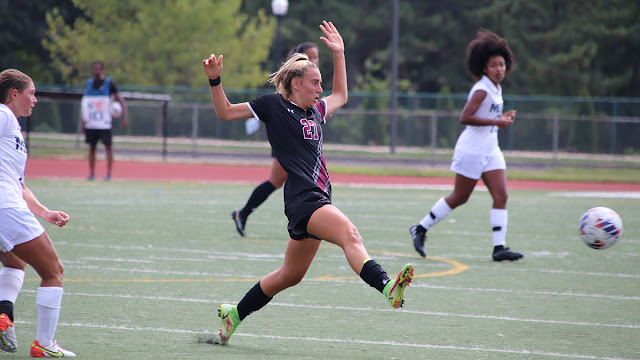 NEW HAVEN, Conn. (August 28, 2022) -- A ninth-minute goal was all that was in it on Sunday at Jess Dow Field, as the Franklin Pierce University women's soccer team completed a perfect opening weekend with a 1-0 win over Mercy. Junior Anna Crapanzano (Milano, Italy) provided the lone goal for the Ravens on the second and final day of the SCSU Women's Soccer Classic, hosted by Southern Connecticut State.

With the win, Franklin Pierce improves to 2-0-0. Mercy, which received votes in the preseason national poll, opens its season at 0-1-0, after its game on Friday was canceled due to inclement weather.

Franklin Pierce found the only goal of the first half, with a bit of a fortuitous bounce in 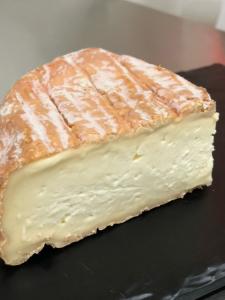 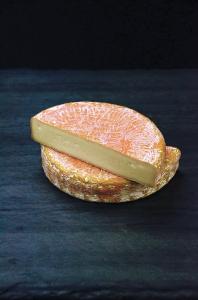 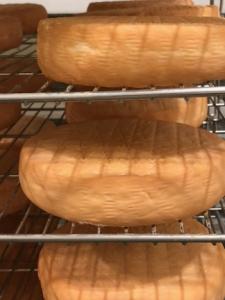 Dorset Cheese as it Ages

When our neighboring farmer asked us to take some excess milk in the spring, we made a limited quantity of our original 2.5-lb Dorset. Given the positive response, the cheese is now made regularly.”
— Angela Miller, co-owner Consider Bardwell Farm

Read more »
Posted by RCN America Network at 9:53 AM No comments: